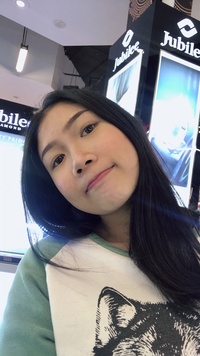 Historically, Khon Kaen is quite a new town, established a little over two centuries ago during the reign of King Rama I. But prehistorically, this town on the plateau has been home to various Cultures as well as other fascinating creatures, heretofore unknown to the modern world. Artifacts have proven that millions of years ago the area was occupied by gigantic dinosaurs, several of which were endemic to the region. People in various cultures later occupied the plateau for thousands of years until the Ancient Khmer Empire expanded its presence into the area in the 12th century and ruled it for some time. The ancient cultures, traditions, and historical sites in this area have all contributed to shaping the people and culture of Khon Kaen.